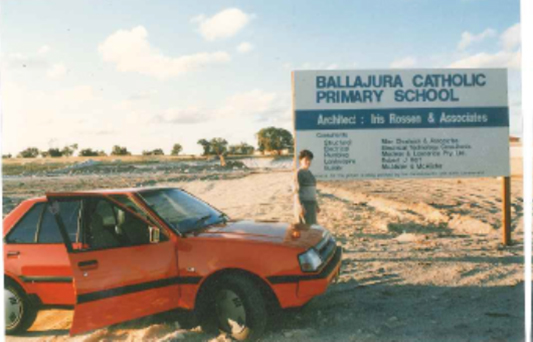 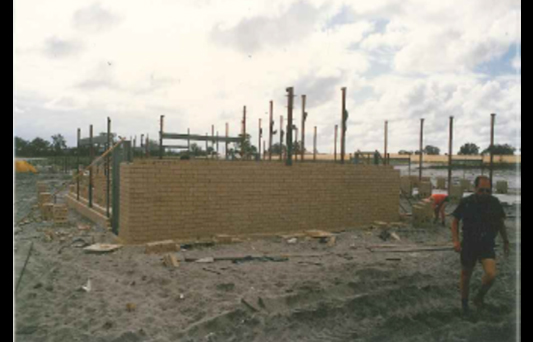 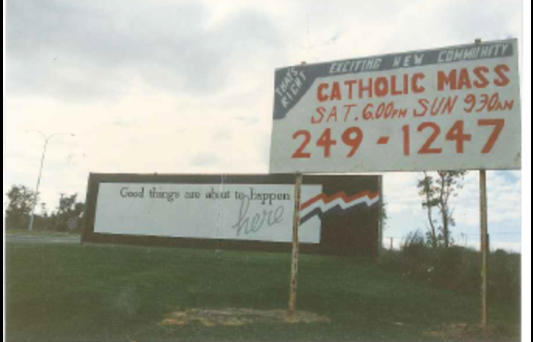 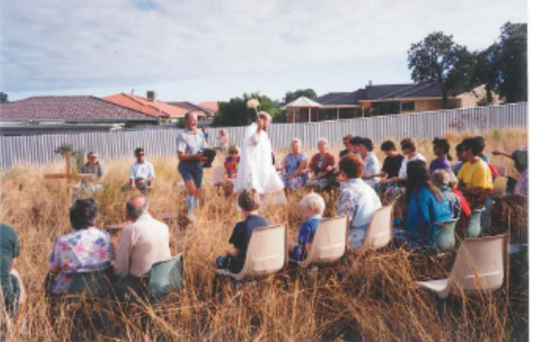 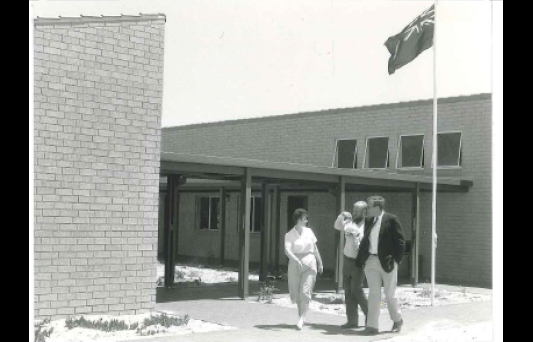 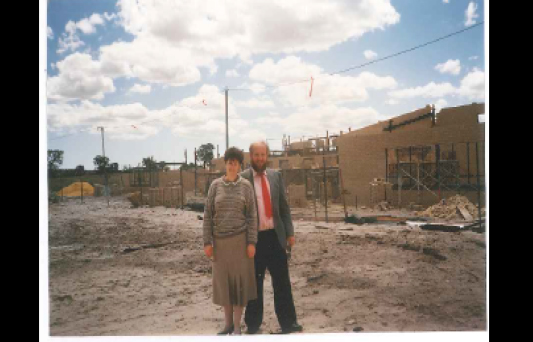 The Catholic Community in Ballajura was founded in March 1989. The school commenced as the Ballajura Catholic Primary School in 1990.

A process was set in place in 1991 to name the community. It was established from the beginning that we were one community and therefore one name would be chosen. The qualities of Mary MacKillop as a pioneering woman who opened up new frontiers were seen as appropriate and inspirational and so the community was named after her. Subsequently, the school became known as the Mary MacKillop Catholic Community Primary School.

The School commenced with an enrolment of 90 students from Pre Primary to Year 2 in 1990. The commencement of a triple stream began in 1999 with Kindergarten and Pre Primary. From its foundation, the school has supported students with special needs. In 1995, an integrated Special Education Centre was opened to offer further support to students with special needs. This was named the St Joseph Centre.

MMCCPS has continued to thrive throughout the years and it is currently a double stream school with the Year 4, 5 and 6 classes being triple stream. We currently have 510 students enrolled from Kindergarten to Year 6. During 2011 a new school hall facility was built as a part of the BER government initiative.

There is much to celebrate in our school and for this we are extremely grateful to our founding priest, Fr John Jegorow and founding principal Sr Margaret O’Sullivan. We also recognise the significant contributions from our other principals, Sr Margaret O’Sullivan (1990-1996), Ms Lina Bertolini (1997-2002), Mr James Danaher (2003-2011), Mr Art Lombardi (2012-2017) and Mr Laurie Bechelli (2018 – ).